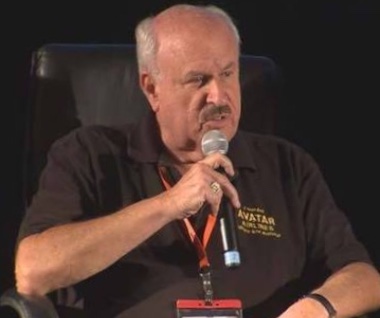 Avatar Airlines is the brain child of Barry Michaels a long time entrepreneur with over forty years of business experience having started and run over a hundred different ventures.

Barry’s idea was to build a new airline from the ground up, not only to provide consumers with everyday ultra low fares, but at the same time never to  compromise on its service. A new type of airline with a corporate culture way above the existing air carriers along with the way he felt airlines of the future should do business. Imagine an airline with everyday super low fares that was debt free, well capitalized, profitable and loved by both its passengers and employees.

Barry started his career as a Doctor of Chiropractic in 1969 after earning his degree from the New York College of Chiropractic. He returned to school and earned a Bachelor’s degree in Political Science (2005) and a Master’s Public Administration (2007) from the University of Nevada at Las Vegas. In addition, Barry has been a candidate for the U.S. Senate and Congress as well as a frequent speaker at numerous airline shows since 1993.