AVATAR AIRLINES plans to operate “ultra-low fare” non-stop flights to and from high-density markets within the Continental U.S. and Hawaii. Avatar plans to fly exclusively the Boeing 747 and believes that this type of aircraft will give us a competitive pricing advantage over most other airlines on our planned domestic routes, in that the 747 aircraft will give us the ability to offer deeply discounted “ultra-low” fares. Avatar would have liked to have found a single word to describe how Avatar is going to be way more cost-effective than the competition.

There just isn’t a single word to describe it. Everything about Avatar will make it more cost-effective than the competition: use of the Boeing 747, ultra-low fares, high capacity occupancy, increased passenger traffic and revenue, additional profit centers for cargo, branding, catering, in-flight entertainment and vacation packaging. 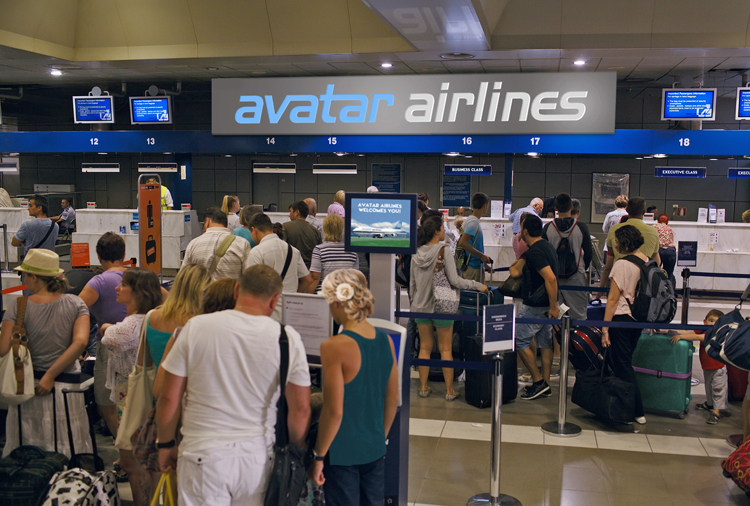 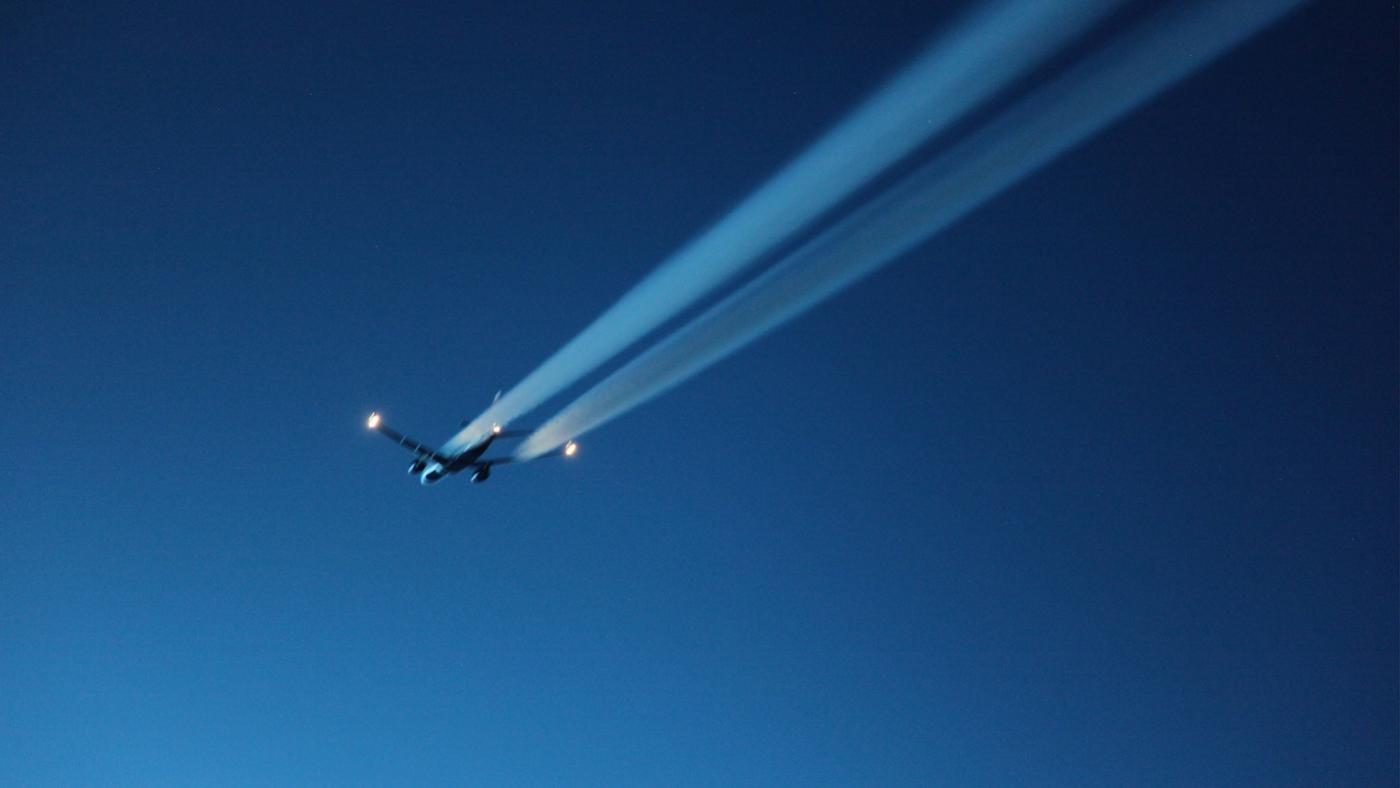 Whether it’s for business or pleasure, sometimes we feel as if we cannot get to where we want to go, fast enough. Avatar believes that your time in the air should be relaxing and enjoyable, but the faster we can get you to your destination, the more time you will have to do the things you need or want to do.

The Boeing 747 travels at an average cruising speed of 565 mph, compared to typical 737 traveling at 520 mph. By way of example, a typical flight from New York to Los Angeles on a 747 would save about 30 minutes of air time, compared to that same flight on a 737. Avatar can get you there faster than the competition. How you spend that extra time, is of course up to you.