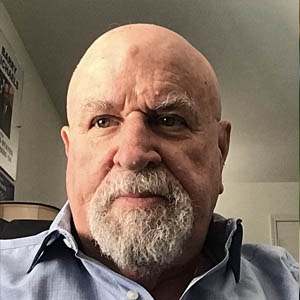 Barry is the creator and visionary leader of Avatar Airlines. As a successful entrepreneur, Barry has over forty years of business experience starting, running, and assisting others in numerous ventures & successful businesses across the country, some spanning the entire globe. Barry has spent the last 27 years of his life in practical observation and study of the domestic aviation market, with a focus on “low cost” airline models.

Barry started his career as a Doctor of Chiropractic in 1969 after earning his degree from the New York College of Chiropractic. He returned to school and earned a bachelor’s degree in Political Science (2005) and a Master of Public Administration degree (2007) from the University of Nevada at Las Vegas. Barry has been a candidate for the U.S. Senate and Congress as well as a frequent speaker at numerous airlines shows since 1993.

As Chief Executive Officer, Barry is responsible for vetting and providing the day-to-day leadership to Avatar’s c-level executives, identifying the myriad of issues Avatar faces as a startup airline, providing solutions and strategies, implementing numerous independent and parallel processes to ensure Avatar will meet the managerial, operational, financial and compliance requirements of the DOT to achieve certification.