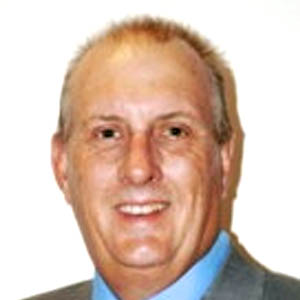 Graham has been involved in the aviation world for more than 40 years. Prior to Graham’s 20 plus year commercial career, he served in the Royal Australian Air Force (RAAF) for more than 18 years. During those years, Graham enjoyed both flying and ground/management roles. In his commercial career, Graham has flown almost every B747 model, from the “Classic” B747-200 through to the B747-8I and F versions. Graham has accrued more than 17,000 flight hours the majority during his 24-year time on the Boeing 747.

Graham has a long history in aviation education and training, starting in the RAAF in 1985 and continuing throughout his commercial aviation career. Graham has also gained experience in project management, flight testing, flight safety and Boeing performance engineering.

Graham has a Graduate Degree in Applied Science – Aero Systems as accredited by the Australian Capital Territory Accreditation Agency. He also has additional tertiary qualifications in administration and vocational instruction.