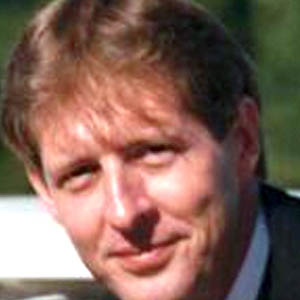 Hal joined Avatar Airlines after serving five years as a contractor in Central Africa and the Middle East, doing “secret stuff” for the DoD and DoS. He has hands-on experience with missiles, small, medium, and large aircraft, and several types of rotary wing aircraft. He previously helped start another major US airline and worked for three other 121 carriers, as well. He spent another third of his career in the MRO world, leading major conversions while working with regulatory authorities for approval.

The other third of his career was in aircraft manufacturing, eleven years of which were in engineering, mostly R&D. He calls that experience “a toy store for big kids.” He launched items into windshields, wings, and stabilizers to test impact damage. He bent wings until they failed or pressurized fuselages until they exploded. Data he collected from Major Static and Major Fatigue tests helped win the Type Certificate and Production Certificate of a popular business jet and also for the world’s first composite airliner.

Hal is married with two daughters. All three women in his life are into modeling and acting. He truly hopes they get discovered and jokingly says he will “serve as their agent, get rich, and retire.” He enjoys motorcycles, photography, archery, and shooting. He’s a Divemaster and Master Scuba Diver, so it doesn’t take a lot to convince him it’s time to get all wet!