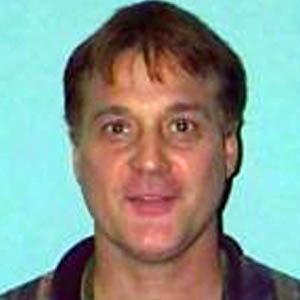 John has over 30 years of airline industry professional experience. He is a graduate of the University of Toledo, where he received a Bachelor of Science degree in Business Administration. John also attended Graduate school at the University of Maine, Orono.

Having lived and traveled abroad for 9 years in Europe, he began his aviation career in West Berlin, Germany in 1985.

While there, John developed a reputation, nationwide and globally, for his impeccable work ethic, innovative work style, and as an expert in several specialty cargo products. He had a dramatic positive impact on cargo revenue consistently year after year while in this role. John’s enormous contribution to help Continental Airlines Cargo become a world class cargo carrier is legendary.

After a 30 plus year career, John retired in late 2017. In 2018 John joined a cargo vendor as General Manager in West Palm Beach, FL. John Joined Avatar Airlines in August 2019.