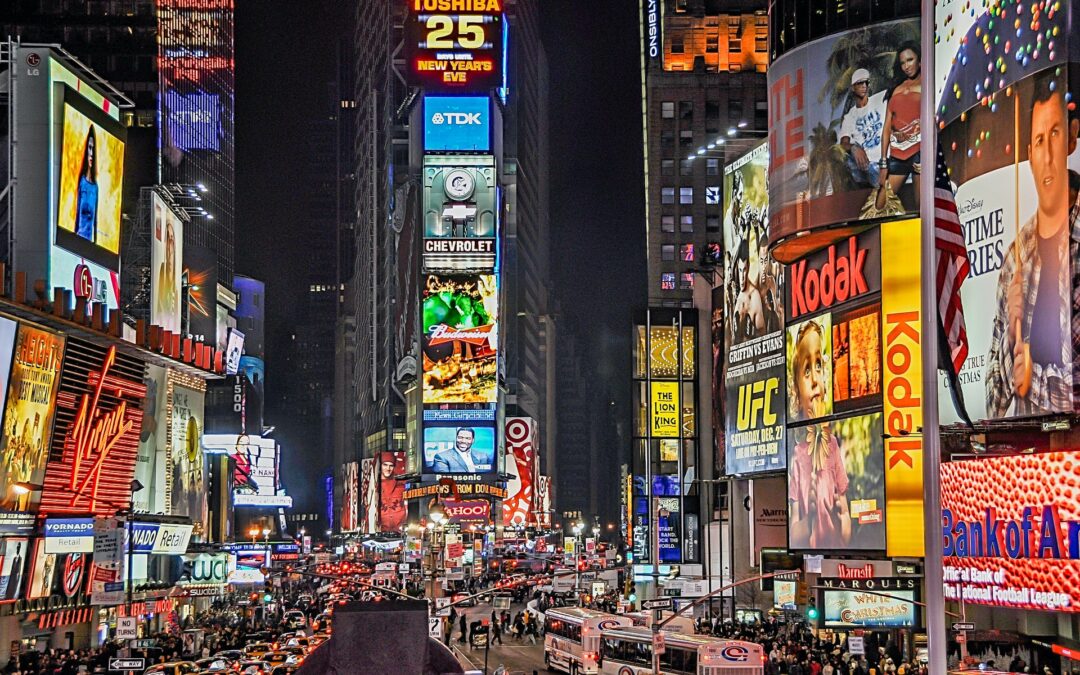 When you work in the advertising industry, every new project or campaign you are about to launch is covered in absolute secrecy to keep competition out of your spot.
By the time I worked for Ogilvy in Colombia, one of our teams had to fly to another city. Due to a flight delay, the account executive and the creative director shared some ideas about the brand and the strategy surrounding the whole campaign. They were not talking out loud, but next to them was someone who listened to every single detail of the conversation.
Right before the plane took off, a close friend of Ogilvy´s General Manager gave him a call just to let him know he was aware of what was the campaign strategy all about.

“Eduardo, I´m at the airport and just heard your people talking about the strategy for your client, the pharmaceutical laboratory… By the way, I would suggest you guys try a different slogan since the one I heard is quite similar to the one used by brand x in the food category, and be nice to your people they don’t like you that much.”

All of a sudden, our client´s strategy was disclosed by mistake in a careless conversation. It can happen to anyone, but the lesson I learned that day, and despite it didn’t happen to me, is never to speak in public places using people’s or brand´s names just to avoid strategic or simple secrets to be disclosed.
Walls have ears.
Juan Burgos
Director of Advertising
Avatar Airlines
Post Views: 621